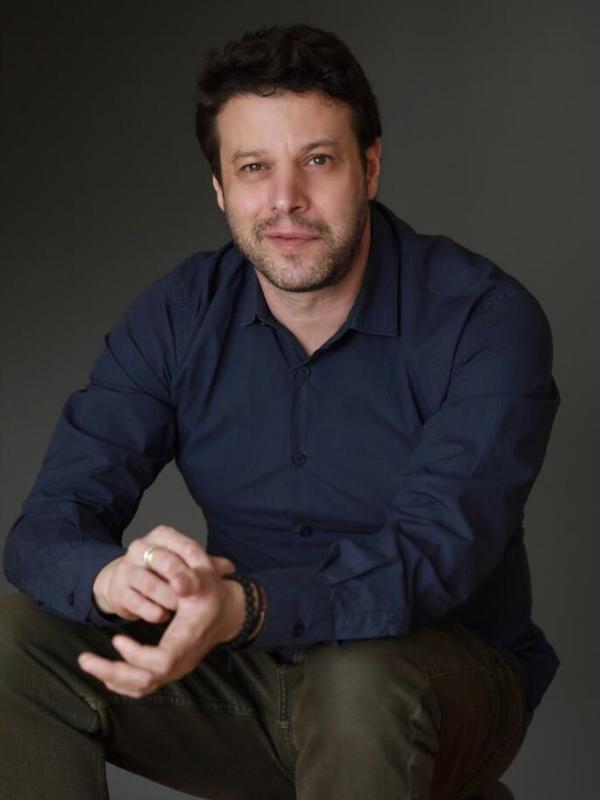 Peter’s first feature screenplay, Jonathan, is a drama about a young man with an unusual condition in which he shares his body with another consciousness.  It premiered at the 2018 Tribeca Film Festival, and was released theatrically by Well Go USA Entertainment.  Jonathan stars Ansel Elgort, Patricia Clarkson, Suki Waterhouse, and Matt Bomer.  It played in numerous festivals and won Best First Feature at the Trieste Science+Fiction Festival.  Peter’s second feature, Our Son, was filmed in the summer of 2022 and stars Luke Evans, Billy Porter, Kate Burton, Phylicia Rashad, and Andrew Rannells.  Our Son is about a gay couple with an 8-year old son, who file for divorce.

Peter’s plays have been produced or developed in New York at theaters including The Lark, Dixon Place, The Cherry Lane, and The Blank Theater in Los Angeles.  He was the Harold Clurman Playwright-in-Residence in 2009-2010 and directed the Harold Clurman Playwrights Division at the Stella Adler Studio of Acting from 2009-2012.  As part of the residency, Stella Adler produced his play Songs and Statues.  Peter’s books include Cinema Vernacular, a collection of poems, published by Publication Studio, and Rhetoric and Sexuality: The Poetry of Hart Crane, Elizabeth Bishop, and James Merrill, which was published by Palgrave.